For many years, Canon has been considered the main DSLR camera brand for video recording. Since the Canon 5D Mark III came out in 2012, it has remained as the best DSLR in the consumer level. Yet, there’s finally a new camera on the market that is gaining a lot of ground. The Sony A7R II mirrorless camera is now one of the best cameras if you’re a vlogger that does a lot of creative work. Here’s why.

Vlogging is often seen as simple hobby, but many vloggers are professional that do it as an additional income for their activity. The Sony AR7 II comes with a lot of useful tools for photography, but it also combines the highest quality of vlogging.

This camera is needed by professionals that also happen to be vloggers. You will be able to use the following features to make vlogging part of your work routine: 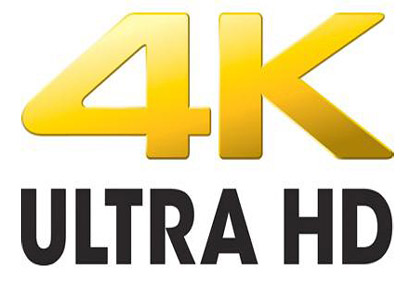 This is one of the main reasons why new buyers prefer this camera over the Canon 5D Mark III.

The Canon 5D is a camera from 2012 that for some odd reason hasn’t received an update to allow 4k recording and WiFi.

It has a limit of 29 minutes of continuous shooting for 4k recording. Still, this is not a problem for most filmmakers, so it shouldn’t be a problem for vloggers.

While the camera can get up to 100000 ISO, you can only go up to 25600 in video mode. The good news is that at 25600 is when noise starts to get annoying, so more than that wouldn’t be useful. This means it can handle high ISO pretty well.

You should be aware that the full-frame mode in video is not so good in low light. You will need to use the Super 35 mode—which is closer to the APSC sensor size—for the best noiseless performance in high ISO.

Its Autofocus Is the Best with Good Lighting

This camera’s autofocus is precise and fast, as long as there’s good lighting to work with.

It has a helpful focus indicator that tells you the subject that the camera is detecting for focusing while the action happens.

At night, its autofocus doesn’t perform as well, but it still is good for vlogging. It only becomes a problem if you’re recording a hard scene that involves a lot of subject movement during the night.

Something extraordinary about this camera is that it already comes with IS. This is useful when you don’t have a lens with OIS.

The 5-axis IS isn’t better than optical IS, but it gets pretty close to it.

You don’t need to worry about having to get a lens with OIS to record high quality vlogging with movement.

This heads us to the next point:

Compatibility with Other Lens Brands 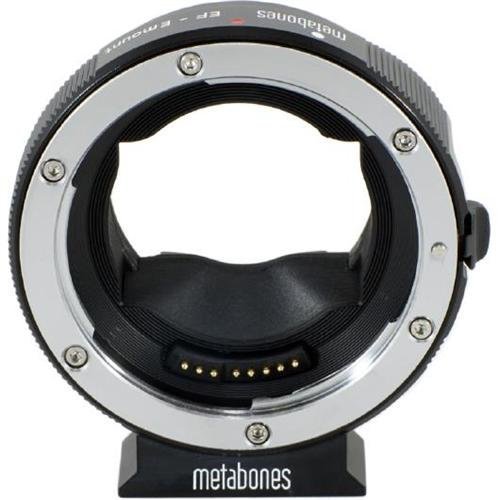 This is one of the biggest reasons the A7R II is giving so much to talk about.

There are adaptors available to allow you to use lenses from other brands. This is especially useful for Canon lenses, which are considered the best glass on the market.

This makes the Sony A7R II a viable upgrade if you already own a lot of lenses from another brand.

It’s Not a Brick

The Canon 5D Mark III camera is a lot harder to use for vlogging because of its size. This is a problem that the A7R II fixes thanks to being a mirrorless camera.

It looks like a compact, but has the power to surpass the performance of a Canon 5D Mark III.

It fixes the problem DSLRs have for vlogging: their weight and luggability. 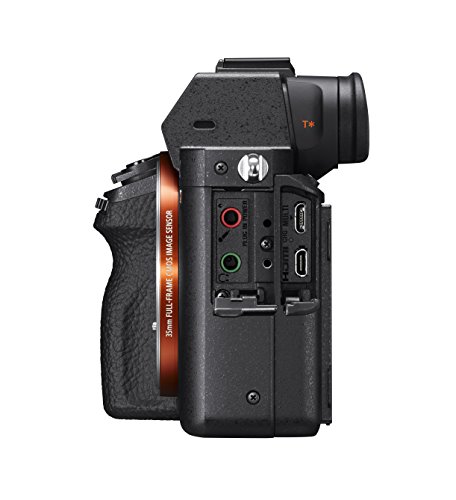 A Word About Battery

The only problem that comes with being small is that its battery life is low when compared to the Canon. The latter can shoot 950 times whilst the Sony can only do it 340 times.

Still, this is fixed by carrying at least one extra battery; they are pretty small so it shouldn’t be a problem.

Also, this camera comes with a unique feature that helps overcome the battery problem:

You can use an USB cable to provide energy to your camera, even while shooting.

Its Dynamic Range is around 13.9 EV. Professional cameras range between 14 and 17, and a camera like the 5D MIIIhas around 11.7 EV.

This means that the camera is able to capture colors when the light is too bright. This allows bright colors to have good contrast and feel more natural to the human eye in the middle of a video.

It also allows you to take pictures in backlit conditions without needing artificial lighting.

Finally, the 42.4 MPs might not make a big difference in video, but it does allow you crop pictures.

You can increase the native zoom capacity of your lenses by cropping MPs in a picture.

Is It Too Much for Vlogging?

Everything we’ve talked about here is great, but let’s face it:

If you’re only purpose is to do some vlogging, this is not the camera you need.

All this is great, but there’s something you need to understand:

The Sony A7R II is too good for photography to just use it for vlogging. In fact, you should only get it if you combine vlogging with work that requires high quality stills.

Photographers, Travelers and Makeup Artists will take the most advantages out of this camera.

After all, its main purpose is photography. It just happens to be also good for video.

There’s actually a better and cheaper choice if you only want it for video:

Remember the A7R II is not so good at full-frame 4k recording in low light, only in Super 35 mode.

But with the A7S II you can record full-frame 4k in low light with better quality.

Another thing is that the A7R II can overheat when you record more than 20 minutes in 4k, leading to a shutdown. This is annoying if you’re a filmmaker or you need to record a lot of footage.

This is one of the main issues being discussed online, but it doesn’t happen as often as you might believe.

Besides, most vlogging channels don’t need so much recording as to overheat the camera. They usually just record small clips and put them all together.

If you think you are going to record a lot, then the A7S II is the way to go. You will sacrifice MPs for better video performance.

The Sony A7R II is better as an all-in-one camera. Combining photography and vlogging will give you the most value for your money.